The year? 1895. She walked up the gangplank of the ship, carrying all her worldly possessions in a tiny suitcase that her mother had given her — tearfully — when she had finally realised that she would not be swayed. America held opportunity, adventure, a new life, away from the hunger and the cold. No one else wanted to go, though… no one else wanted to take the risk. Because it was a risk — everything worthwhile was, she thought. But what was there if there was no risk?

This? This was the last time she would see her father and her sister, too. Once the ship left port, there was no way to reach out to them, no way to talk, save the occasional letter. She might find out the news months after it happened, she might hear about the marriages, the births, the deaths… long after those who had helped bury her family had forgotten. And that? That was the terrifying thing, not where she was going but the ties she was cutting as she left things behind.

1895 was not that long ago, and we could tell you what happened to our intrepid young girl. That she crossed the ocean, that she met and married, that she had a son and a daughter. But no one else in her family went with her, no one ever met her children, only saw a single picture. She didn’t know her mother succumbed to her illness until months after it happened, she didn’t know about the accident that took her father’s life until he had long been buried. Was it worth it? It had to be.

1895 was not that long ago, but so much has changed. Now, keeping in touch with our loved ones happens without even thinking about it. Those boundaries are gone, and we can communicate in the blink of an eye. It’s effortless and instant now, and that’s because the world has gotten so much smaller.

And it’s not even just family anymore. We make connections all over the world. We commission an artist in another country to do a painting, we reach out across time zones to someone who wrote something that moved us, we spend a few hours every evening playing a game with someone who lives in a different hemisphere and — sometimes — even speaks a different language. Instead of becoming friends with those near us, in the same town as us, just out of necessity, we become friends with those a world away because we feel a connection to them. They understand us, they believe in us, they share our values, and they share in our lives because they want to. When we make these connections, we’re making connections with friends and colleagues we found for a reason, who have our best interests in mind and who are happy to share in our journey, celebrate our successes, and be there through it all.

There are no borders anymore, not with the advent of the internet, and technologies like Skype. We can not only make these connections but foster them, see them grow as we chat and talk face-to-face even though we may — on the map — be thousands of miles apart. That is the brilliant thing about today’s age: we can make connections with those who know us the best, who will fight for us, who will help us because they want to, not because they are near us only by virtue of geography. We will be there for you and your business, through it all, guiding you: because we want to be. 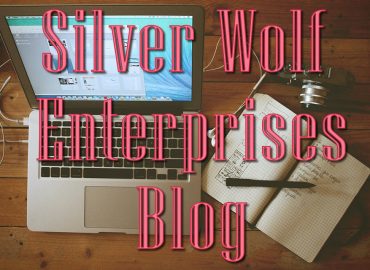 How much Money does the Average Taxi Driver in SA Make 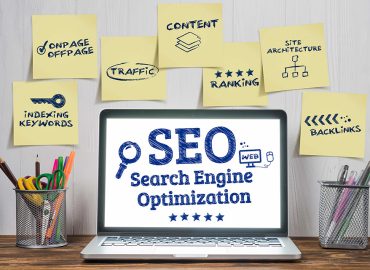